Listen to the Mockingbird

Birds are like little angels, bringing sweet songs and divine guidance to us. Our tiny feathered friends can be brightly colored, like the bluebirds, cardinals, and finches in my Mother’s backyard in Western New York, or, like out here in the high desert of Southern California, black, brown, and grey.

Nonetheless, the grey and white Mockingbird’s nightly concerts have brought me endless hours of joy. And I do mean endless hours. They sing all night long, taking the mandatory five minute break each hour. They also sing during the day. This is especially true of the bachelor who is trying to attract a female.

According to author, Andrea Wansbury, the message of the Mockingbird is Respect….as in R-E-S-P-E-C-T, and they certainly could rival Aretha Franklin in the way they belt out a song.

They collect song riffs and repeat them over and over in succession.  I usually count around ten different tunes, depending on the maturity and repertoire of the bird, but the Northern Mockingbird is reported to have as many as 200 songs.  To quote Harper Lee’s book, “Mockingbirds don’t do one thing but make music for us to enjoy. They don’t do one thing but sing their hearts out for us.”

They are happy to perch on wires or in trees, and usually stay within a certain territory. At least this has been my experience with the Mockingbird.

I had one that came back every year for about 8 years. I knew it was the same bird because I knew his songs. One time, I was playing some Polish Krakowiak music on my CD player, and he picked up 3 different tunes from those songs ! It was amazing ! Those snippets stayed with him in his repertoire, year after year. Then one year, sadly, he did not return.

I tried to play Krakowiaks for other Mockingbirds who came to visit, but only succeeded in driving them away, so I have given up my search for Polish Mockingbirds. But, I still enjoy the songs of these delightful creatures.

In fact, the Northern Mockingbird, which inhabits most of the U.S., is so popular, that it is the state bird of Florida, Texas, Mississippi, and Arkansas. There have even been a few popular songs about the Mockingbird, including one written in 1855.

You may remember the tune from the Three Stooges’ earliest shows.

Then there was the song from 1963, and which covered by many groups.

Meanwhile, in the Phobjikha Valley in Wangdue Phodrang, Bhutan, there are no wires for birds to sit on. The people who live in that valley have lived without electricity (except for that provided by solar power), in order to protect the rare and endangered Black-necked Cranes that migrate there in the winter from Tibet and Siberia.

The Crane is believed to be a supernatural spirit, and a symbol of good luck and happiness.

Bhutan is a small country in the Himalayas where there is virtually no crime, and no poverty… at least as they see it, for the country bases it’s worth on Gross National Happiness ! 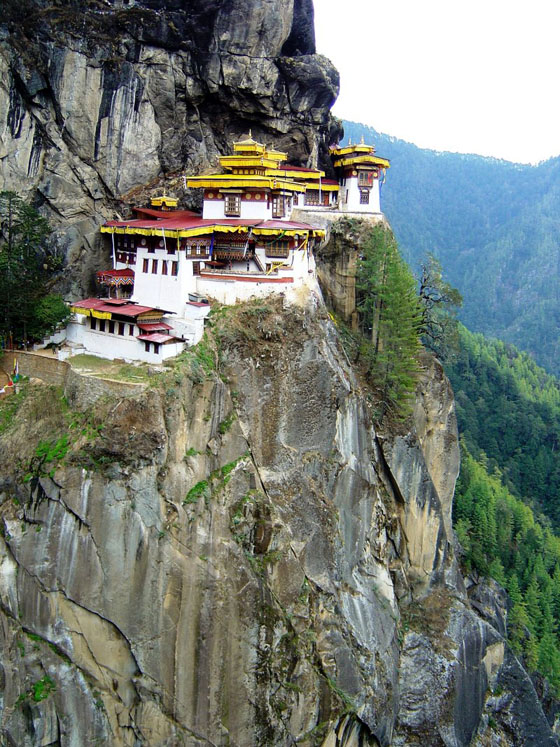 But, sadly, that may be changing since the internet and TV came on the scene ten years ago. And by 2011 the 800 households in the Phobjikha Valley will be electrified; though mainly with eco friendly underground cables.

Will it affect the Black- necked Crane, which the Mahayana Buddhists consider to be a heavenly bird? That remains to be seen.

The Moral of the Story is, ”You have to believe in happiness, Or happiness never comes …Ah, that’s the reason a bird can sing – On his darkest day he believes in spring.”
Douglas Malloch

9 Responses to Listen to the Mockingbird