As I walked through the empty shell of the castle, I was filled with pride.  For my people were rebuilding what had been destroyed by war…  specifically, The Royal Castle in Warsaw.  I first became aware of the construction, when the Mazowsze Polish Folk Song and Dance Ensemble sang a song about it.

Mazowsze’s music touched my heart, and awoke in me a life long passion for all things Polish. This trip was to be the first of many excursions to my homeland.

I was attending the same University as Copernicus and Pope John Paul II !!! Ok, so it was just a summer school program at the Jagiellonian University in Kraków, (on scholarship from the Kościuszko Foundation), but I learned some Polish folk dances, and traveled around Poland, from Gdansk on the Baltic Sea,  to Morskie Oko in the Tatra Mountains.

One of my favorite places, however, was right there in Kraków. For about a half cent, the tram took me from the student dorms, to the Sukienice (cloth hall) in Kraków’s Rynek (old Town Square). I loved the architecture, but best of all, inside the Suk were treasures… folk art and clothing that reflected Poland’s rich cultural history. I spent a lot of time there, vowing that someday I would live in Poland. 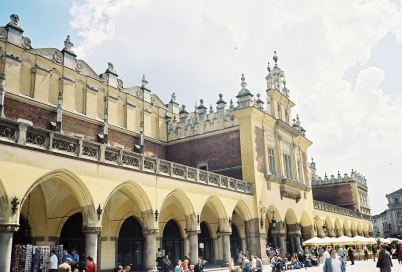 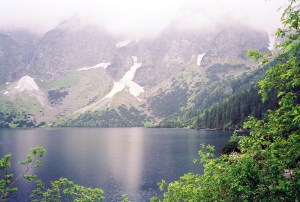 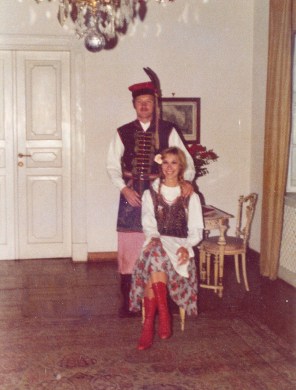