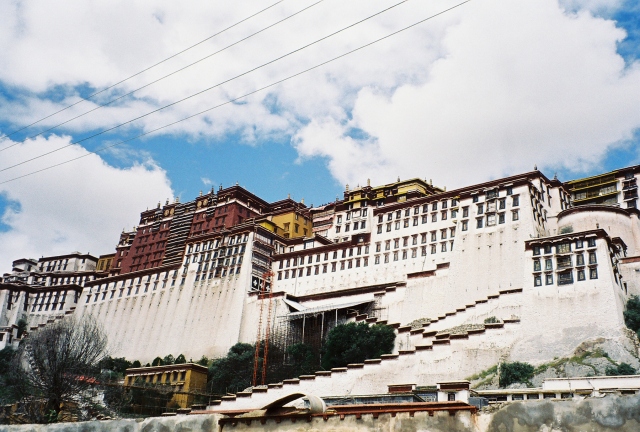 You had to be part of a tour group in order to get into Tibet, so the 3 of us joined a small group of 7 international travelers, and we were off.

Beginning in Lhasa, the site of the Potala palace, we traveled upward every day, visiting monasteries, and farms, until only the nomads and their yaks could be found.

Only 16 of the original 6,000 Buddhist monasteries in Tibet remain, but some 2,000 have since been rebuilt.  The Tibetan form of Buddhism incorporates many of the older local religions, and, thus there are many deities and demons, buddahs, and bhodisatvas.  However the basic Buddhist tenants still apply: “If you have compassion and wisdom, anything is possible.”  And I was happy it was possible to be there.

One of the interesting sites were the cow patties which decorated the exterior of homes.  In winter they provided insulation, and were later burned as fuel.

Though I always learn the language of the countries I visit, occasionally, as with Tibetan, my vocabulary was limited.  I tried, however, not to fall back too much on Mandarin, by making sure that I remembered the important words, like ‘chicken’, and ‘ice cream’. 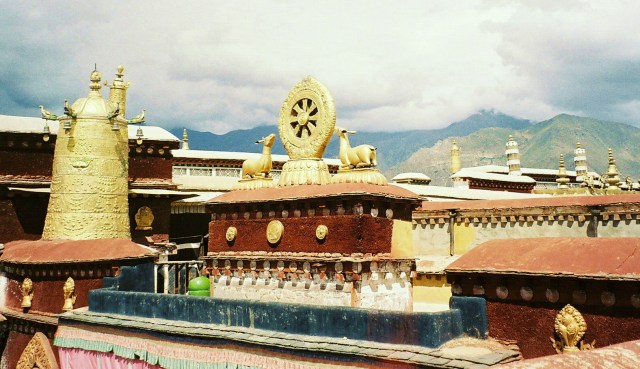 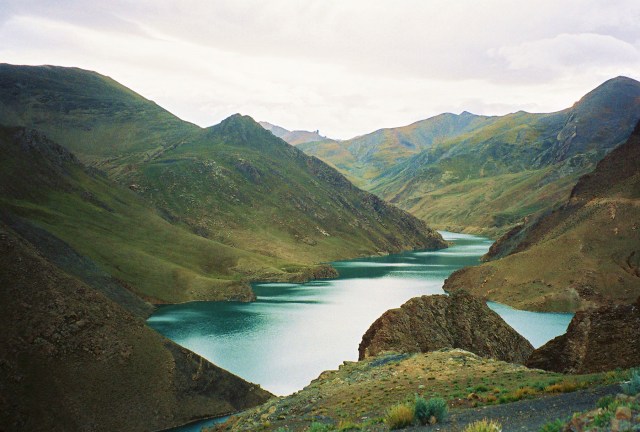 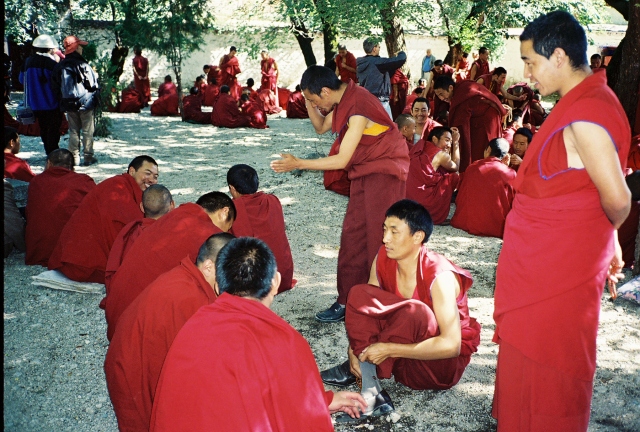 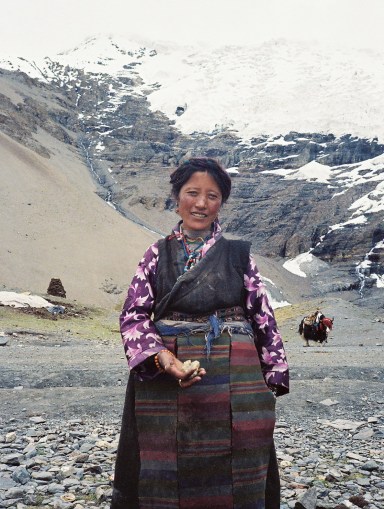 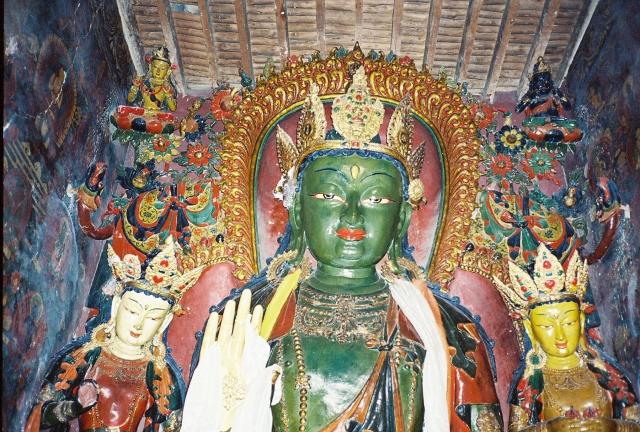 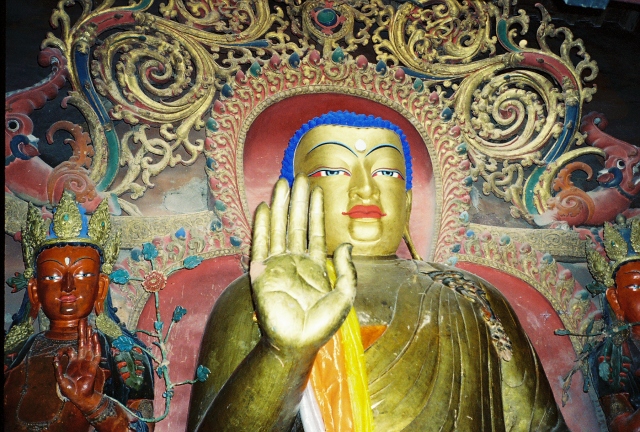 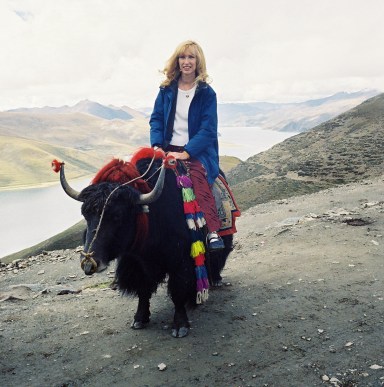 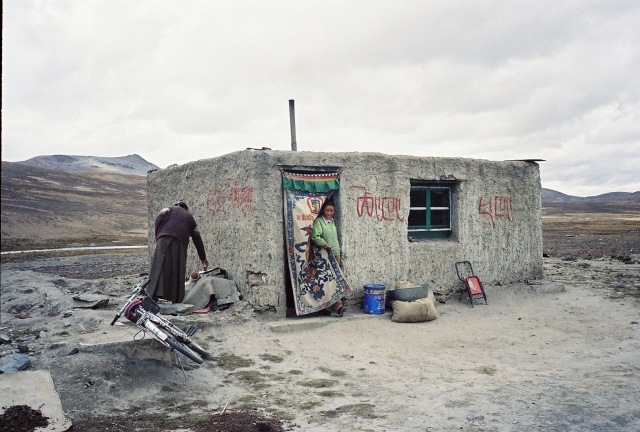 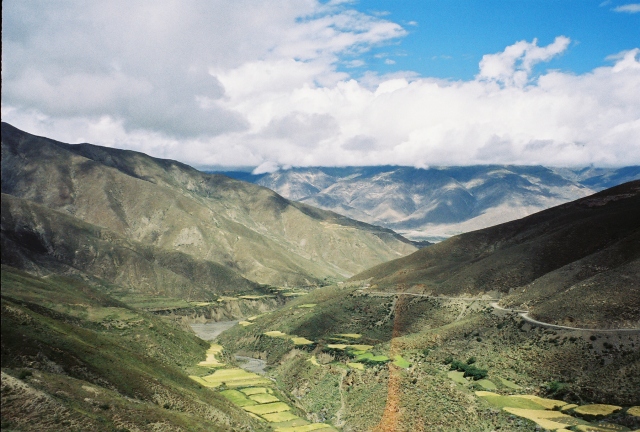 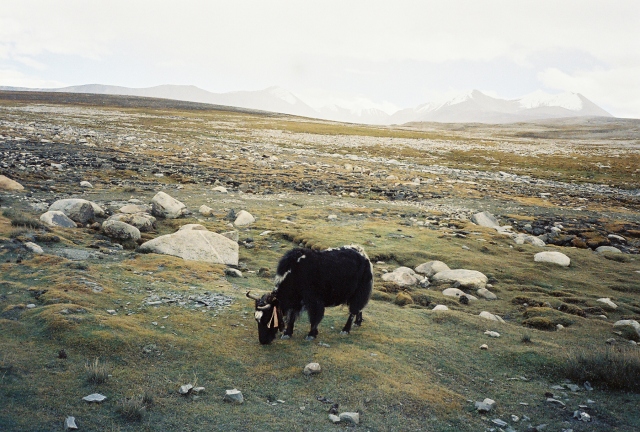 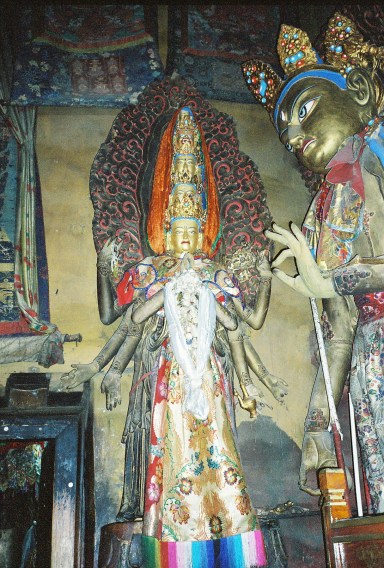 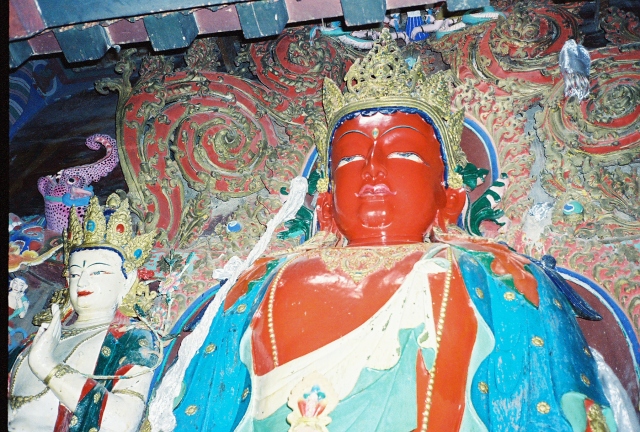 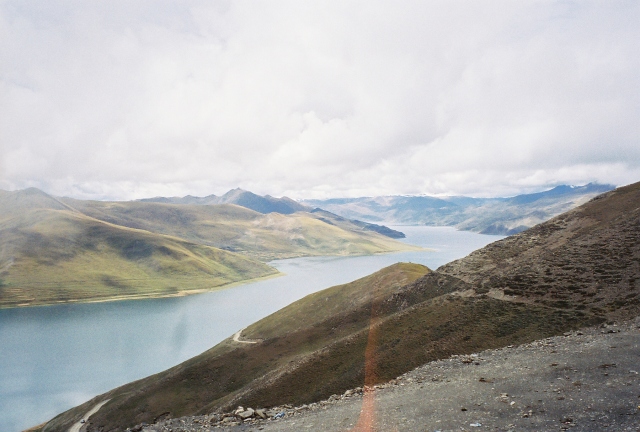 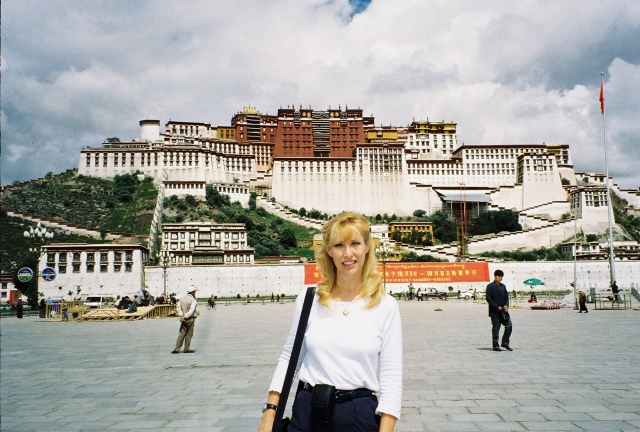 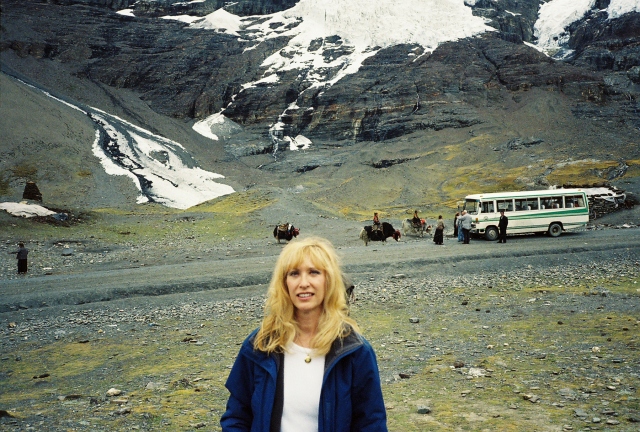