The tomb was filled with debris. It was still being excavated, and we were not supposed to be inside KV 5, but we had connections with the Antiquities Department.  I went in as far as the Osiris statue, and it was, to quote Kent Weeks himself, “One of the most amazing experiences of my life.”

The Egyptologist was still in the beginning stages of clearing out KV 5, the tomb which may have contained most of the 50 sons of Rameses II. This was an amazing opportunity.

I was also one of the first tourists to go inside the tomb of Rameses’ beloved wife, Nefertari, which had just been restored.  (The  tomb was to open a month later.  It has since been closed to the public in order to preserve it’s vivid colors.)

Having already been to Egypt, I knew where I wanted to go, I even knew which hotels I wanted to stay at, and luckily chose to travel with Joy Travel International, whose owner is an Egyptian scholar, and close friends with Director of Antiquities, Dr. Zahi Hawass. Zahi was among the Egyptologists who traveled with us. I made many friends on that trip, most of us remain best friends and travel partners; our love of Egypt and archaeology binding us together. 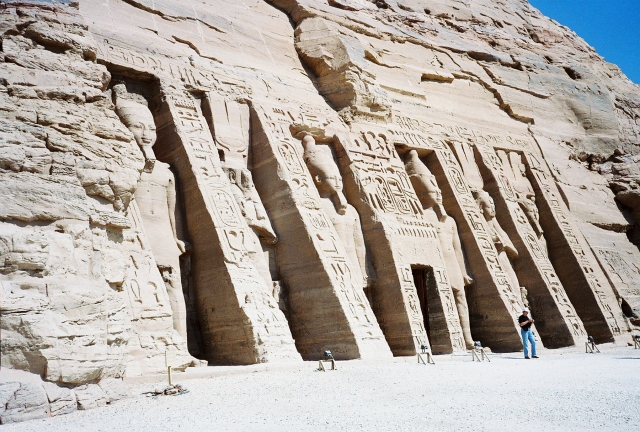 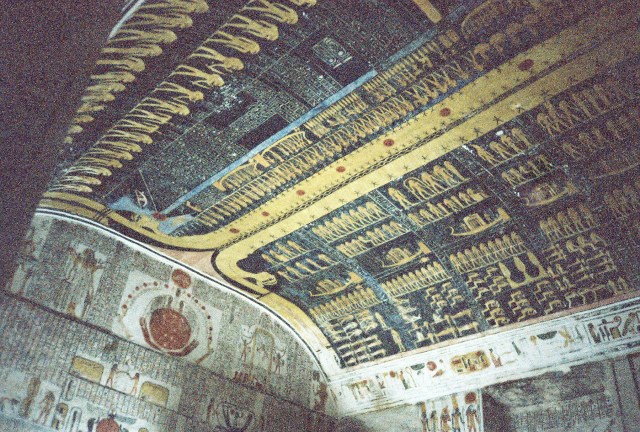 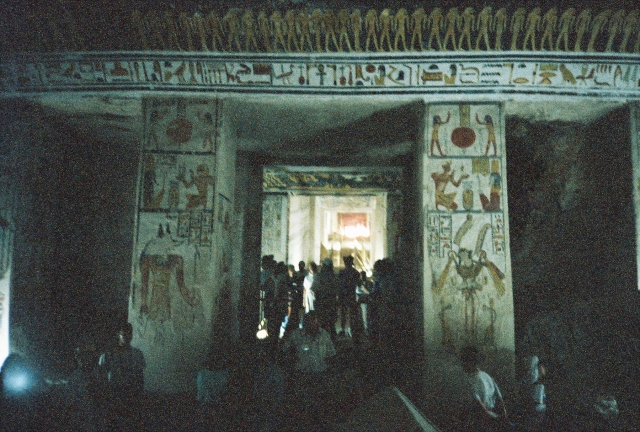 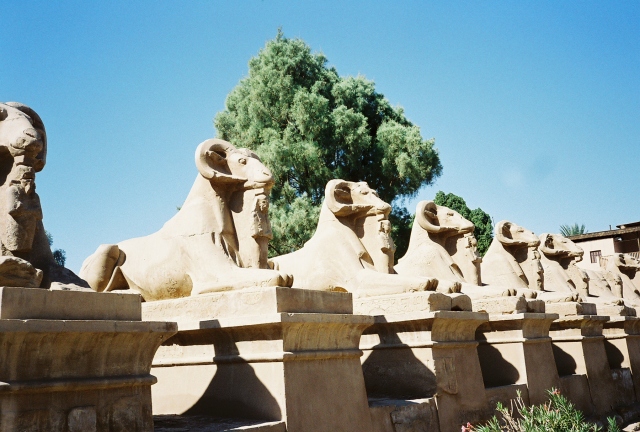 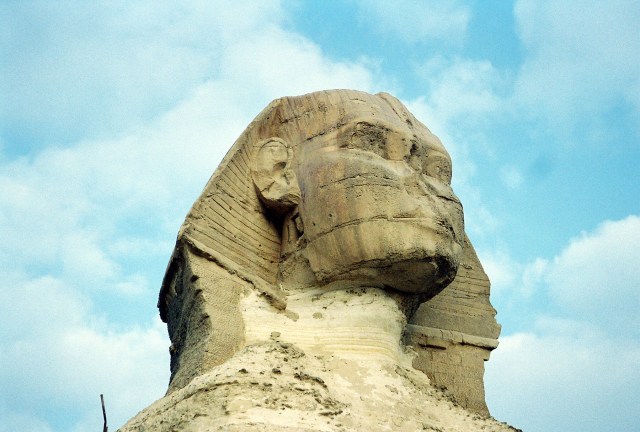 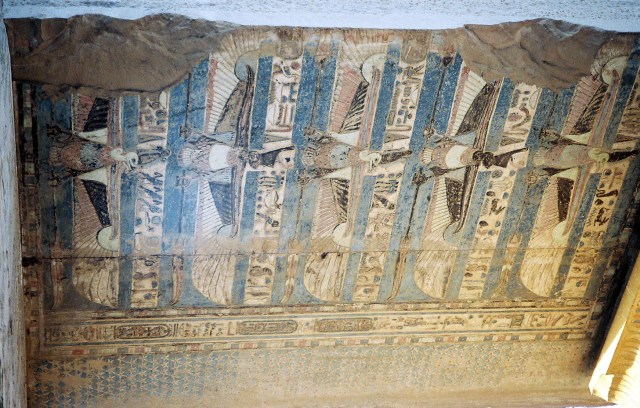 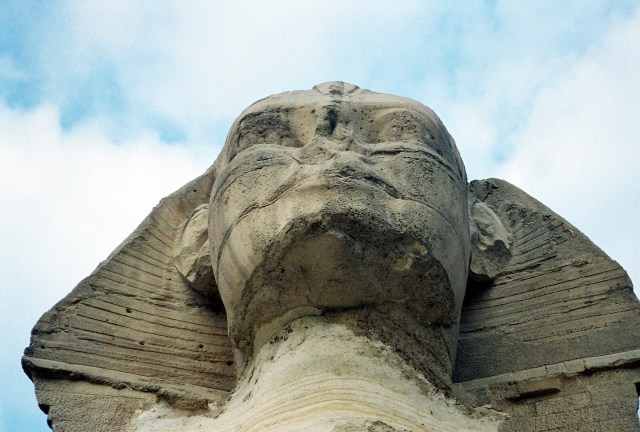 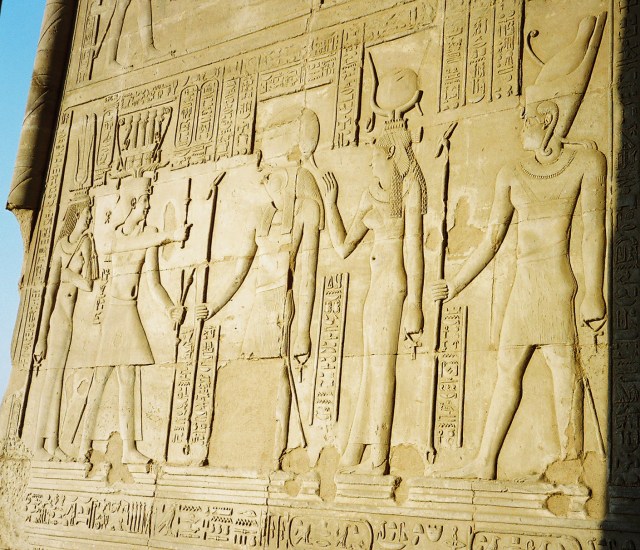 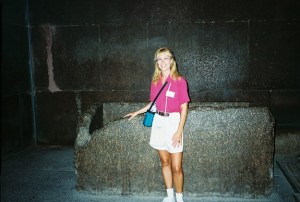 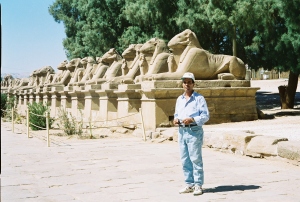 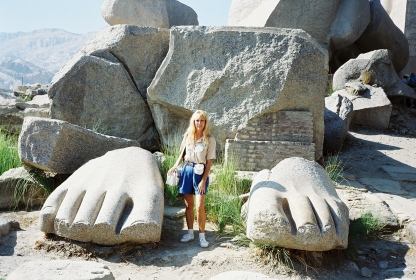 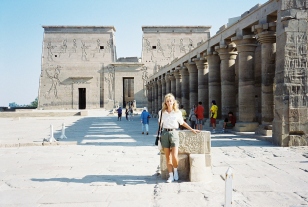