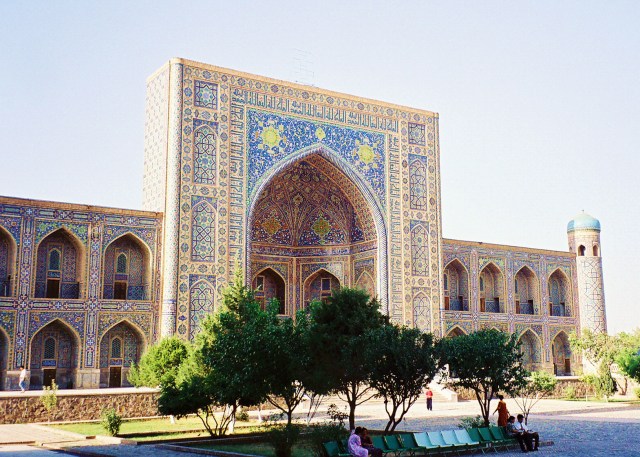 We left the fabled blue-tiled city of Samarkand, following the Silk Road through the Kara Kum desert, on our way to the holy city of Bukhara, and Khiva, the city of a thousand and one domes. Samarkand, one of the oldest cities of the world, the legendary capital of the Sogdians, the seat of Tamerlane’s empire, the city that Alexander the Great called the most beautiful he had ever seen.

I had wanted to travel the Silk Route for a long time, and finally, here I was. I wanted to take my time, no quick tour, so I began by spending a month in the “Stans”. With the fall of the Soviet Union, these ancient countries were now returning to their former glory, and I was seeing it first hand. 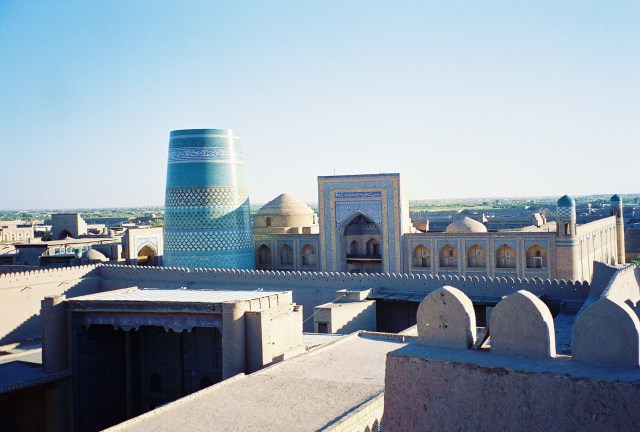 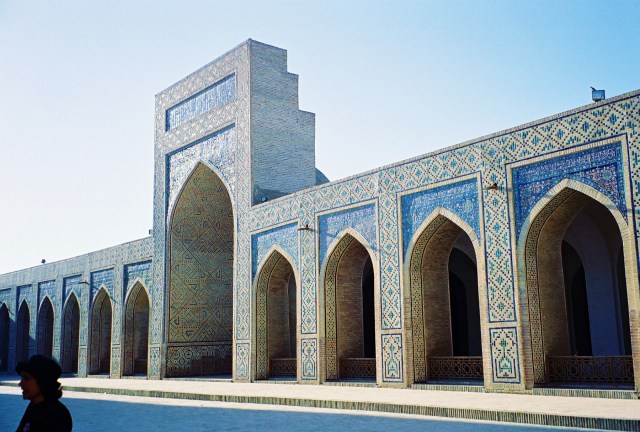 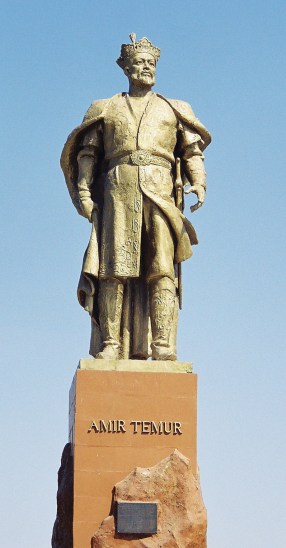 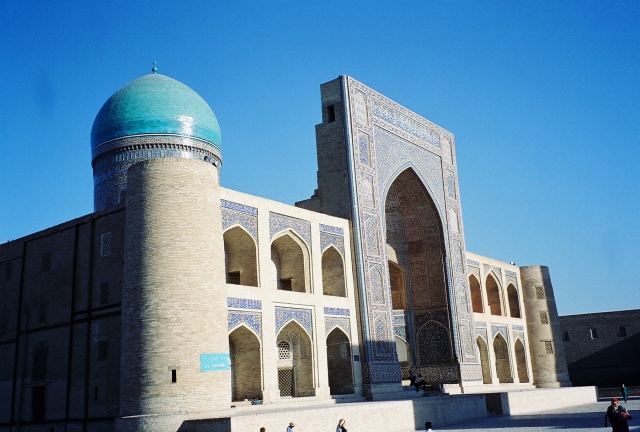 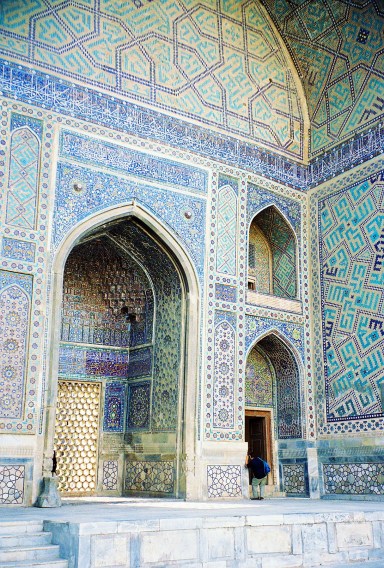 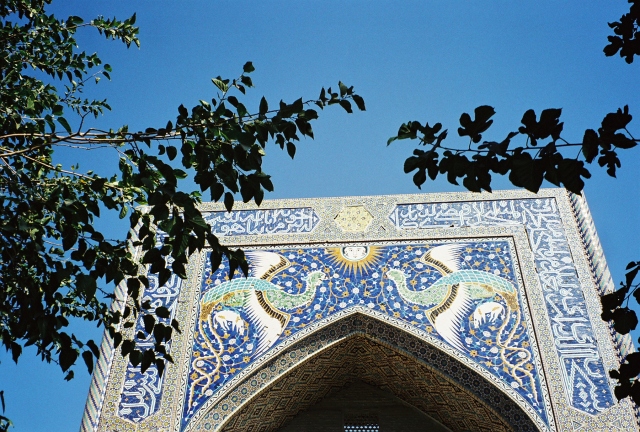 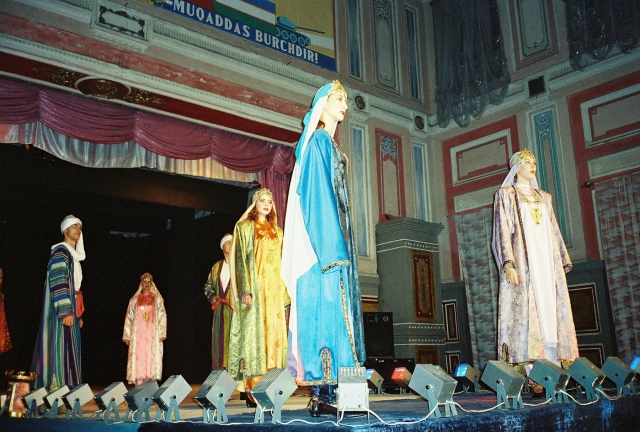 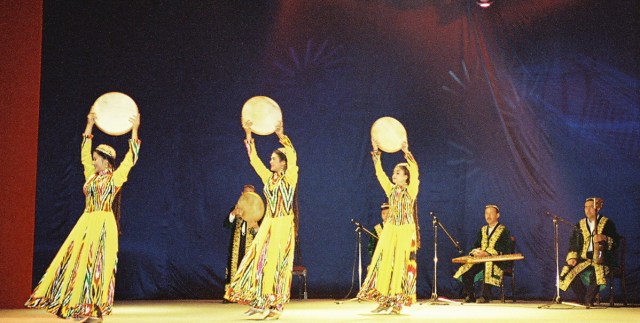 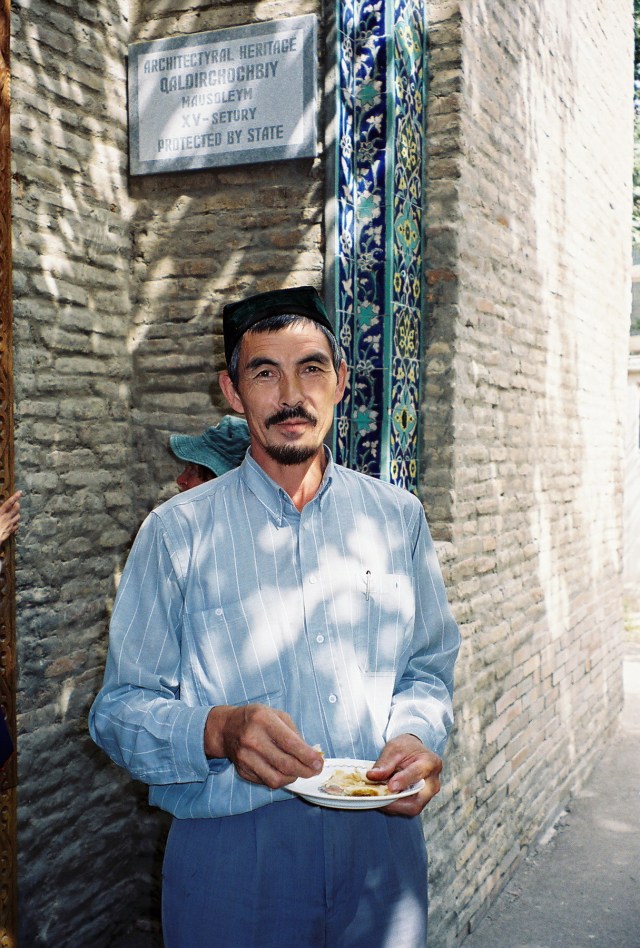 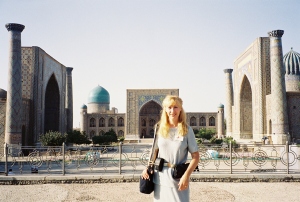